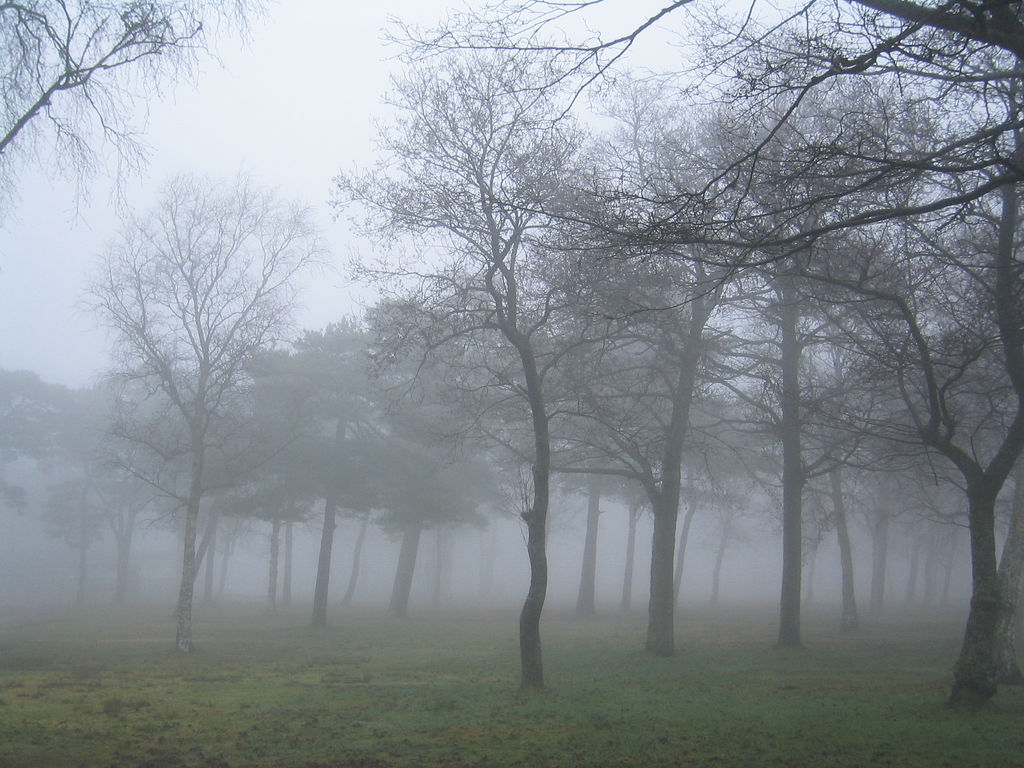 I'm pleased to say that I have finally gotten word back and have been officially accepted into a fraternity. I'm now a Greek! Who knew you changed your nationality when you were accepted into one of these things.

I don't know too much about the organization. One of the more negative is part of its history: it was one of the last Greek societies to have an African American brother, which is disappointing. But times have changed, and I've been told that it's better. In all reality, I really haven't had a lot of time to find out about it what with school and life in general. They sent a pamphlet with my acceptance letter, but it's mostly just pictures of men playing dress-up with bedsheets and having bonfires. Maybe they do controlled burns of the forest? I'm pleased to be with a group so environmentally friendly. You don't see many groups, Greek or not, that's like that.

I should know more about it after initiation tonight. They said in the letter to bring a white pillowcase with me. All I have are green, so I'll need to go buy some. Sigh, more money spent. And to add insult to injury, I've gotta dance and chant some kind of nonsense while there. I can't dance; ask Lexi. Totally not looking forward to that bit.

But overall I'm excited, and I would be lying if I said I wasn't a little nervous. This is something new to me, being in a fraternity. Plus I'm following in the footsteps of some of the arguably greatest men in America's history. I'm now part of something bigger than myself (I'm glad for that bit because Mom won't let me join the Army, Navy, Air Force, Marines, and Boy Scouts). I hope I don't let them down nor get asthma from all the smoke; my insurance doesn't cover that.