"Tonight we are all collectively watching Robin Williams" 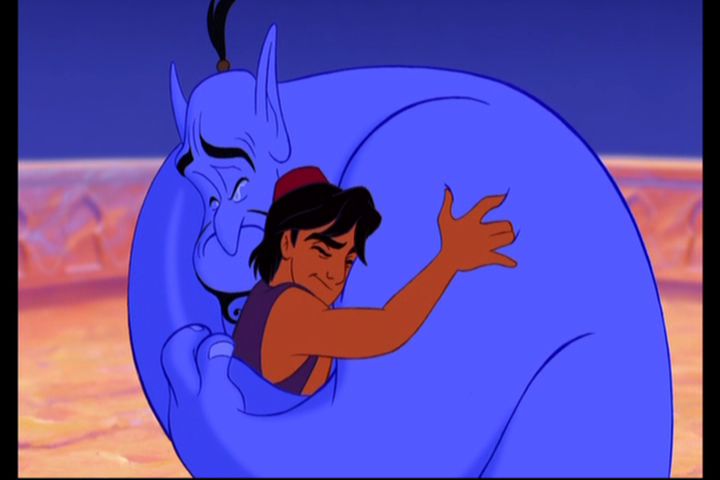 On the 11th, we learned the terrible news of Robin Williams's death. And during the outpouring of grief that followed on Twitter, I saw this tweet:

So, tonight we are all collectively watching Robin Williams movies on Netflix and sobbing, yes?

And it got me thinking (and gave my mind something to do): just how much of an increase in viewings would there be? Is it significant or just a blip? Spoiler: Significant.

I collected data from trakt1 using their activity search API call2. I limited the activities to "scrobble" and "checkin". A scrobble is when a significant portion of the film has been watched; trakt recommends 85%. This is usually automatically done by a media center plugin. A checkin is when a user initiates the action. This is usually done via a mobile phone app or with the website for events such as when a user is "watching live tv, at a friend's house, or watching a movie in theaters".3 Data was collected from midnight EDT August 4th to 23:59 EDT August 17th.

And here's a map of the locations of people4 who watched Aladdin from August 12th through the 17th.

When someone dies, we reflect and take time to recall what it was about them that made us love them, from telling stories of our loved ones at funerals or wakes to rewatching the films they made. And based on the data from trakt, it's obvious that we rewatched Robin Williams's movies and remembered exactly what it was that made him so beloved.

Robin Williams’ comedy came not from the usual anger - killed'em tonight - but love and wonder, which is rare and amazing. So gentle he was.

Robin Williams made the world a little bit better. RIP.

I never saw more brilliant comedy than Robin Williams riffing on a random purse in San Francisco one night.